Hi! My name is Valerie Sinel. I'm a graphic designer currently
living in Montreal Canada. I specialize in branding and advertising. 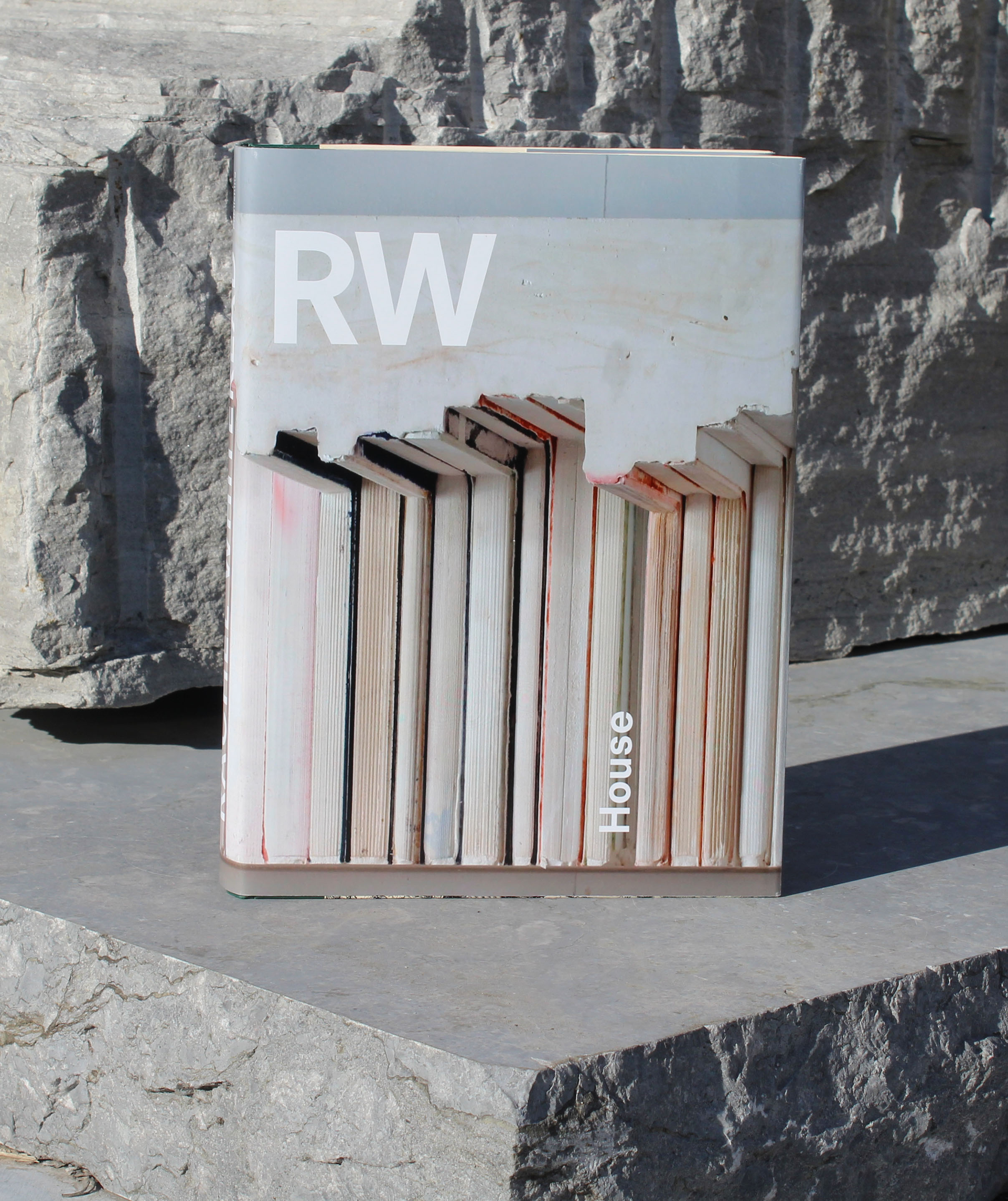 The goal was to create a book cover and an iPad cover that represents the English artist Rachel Whiteread, she is an amazing artist who works mainly with sculptures in the form of casts. The requirements were that the title needed to be House and Rachel Whiteread's name needed to be on the cover.

The goal was to create a 3D box, book, and USB that represents the female graphic designer and co-creator of Emigre Fonts Zuzana Licko. I wanted to make the box in the form of the Emigre Fonts logo and make it the same orange as the logo while the inside of the box is the same color as the typewritten on the logo. 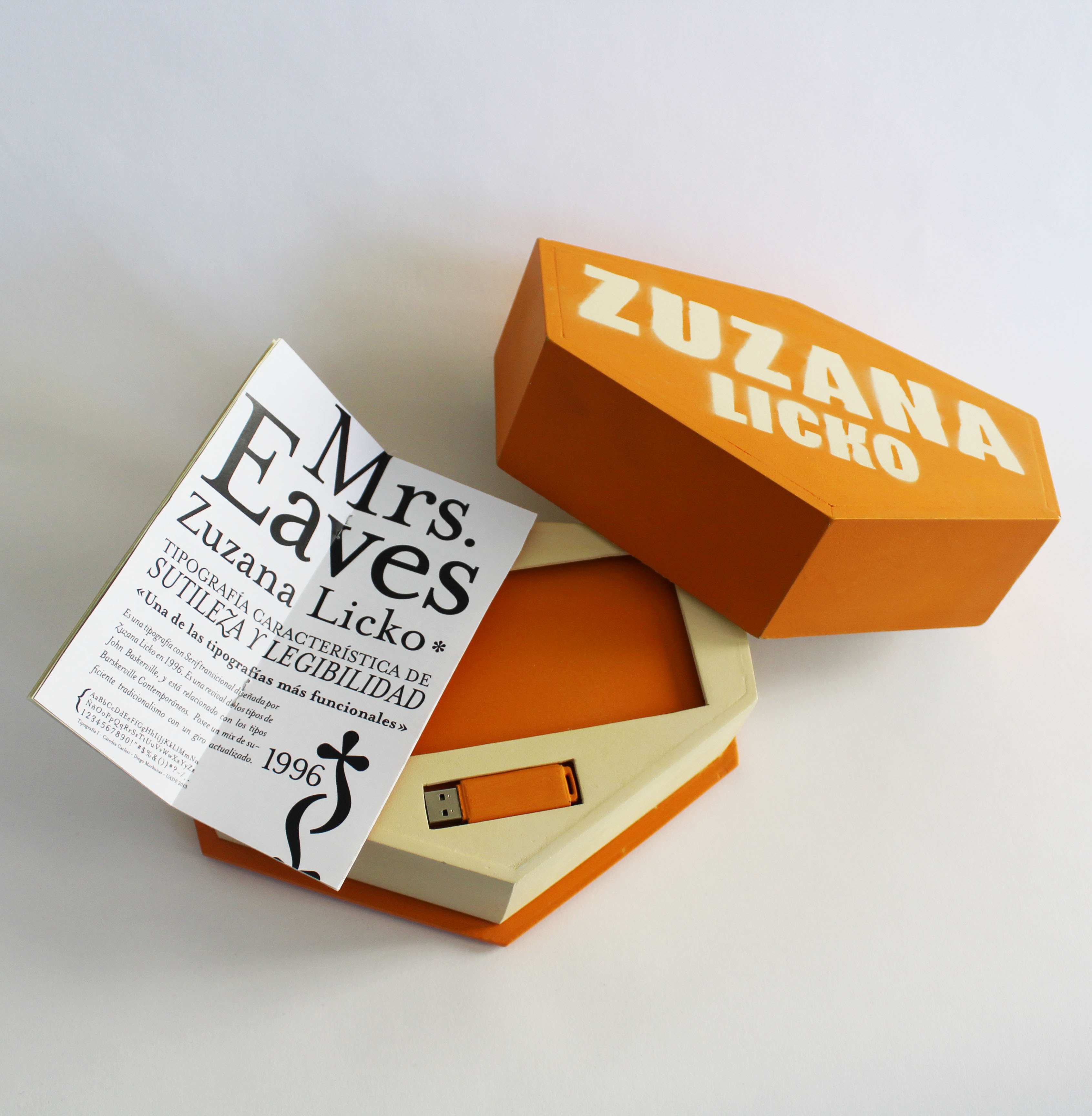 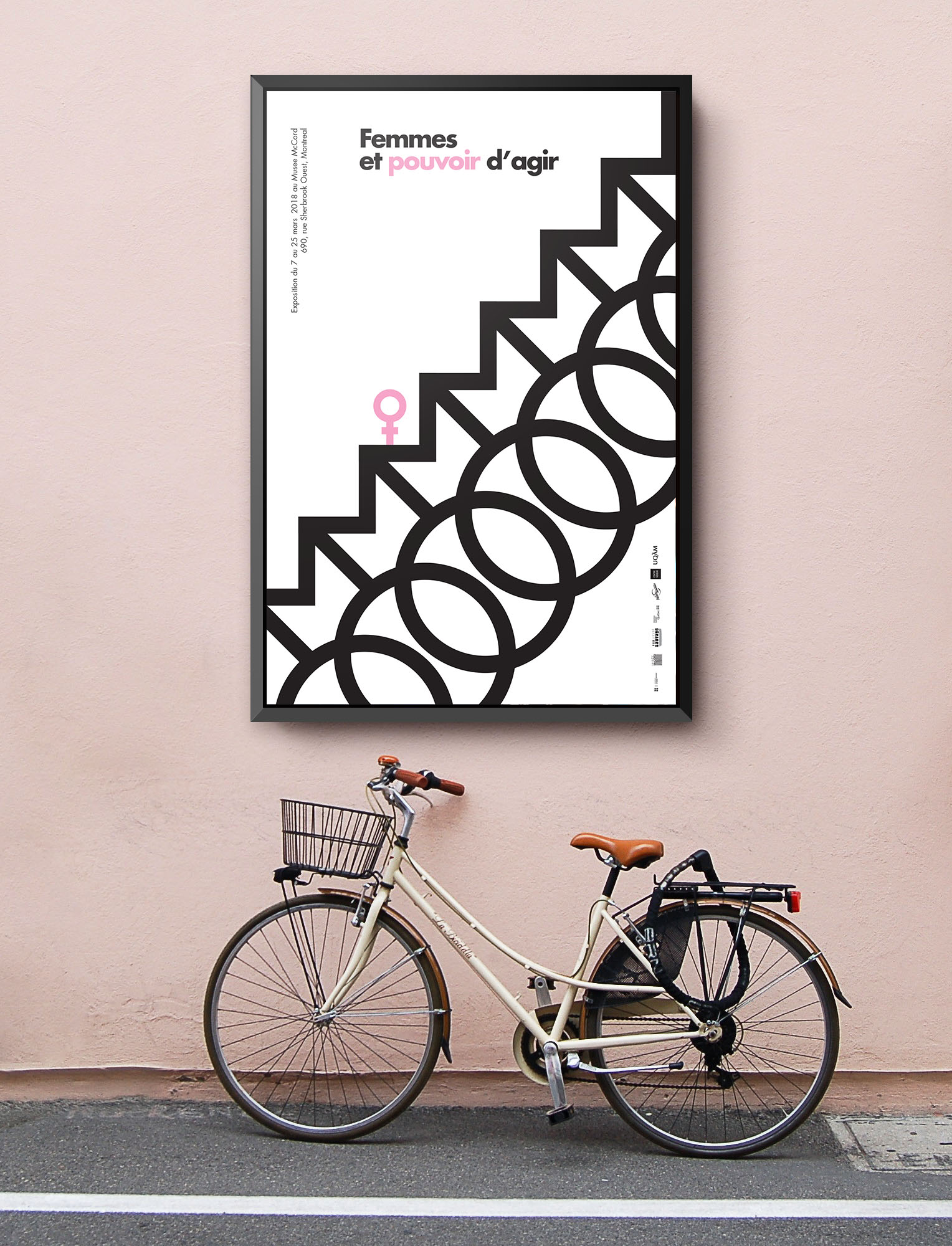 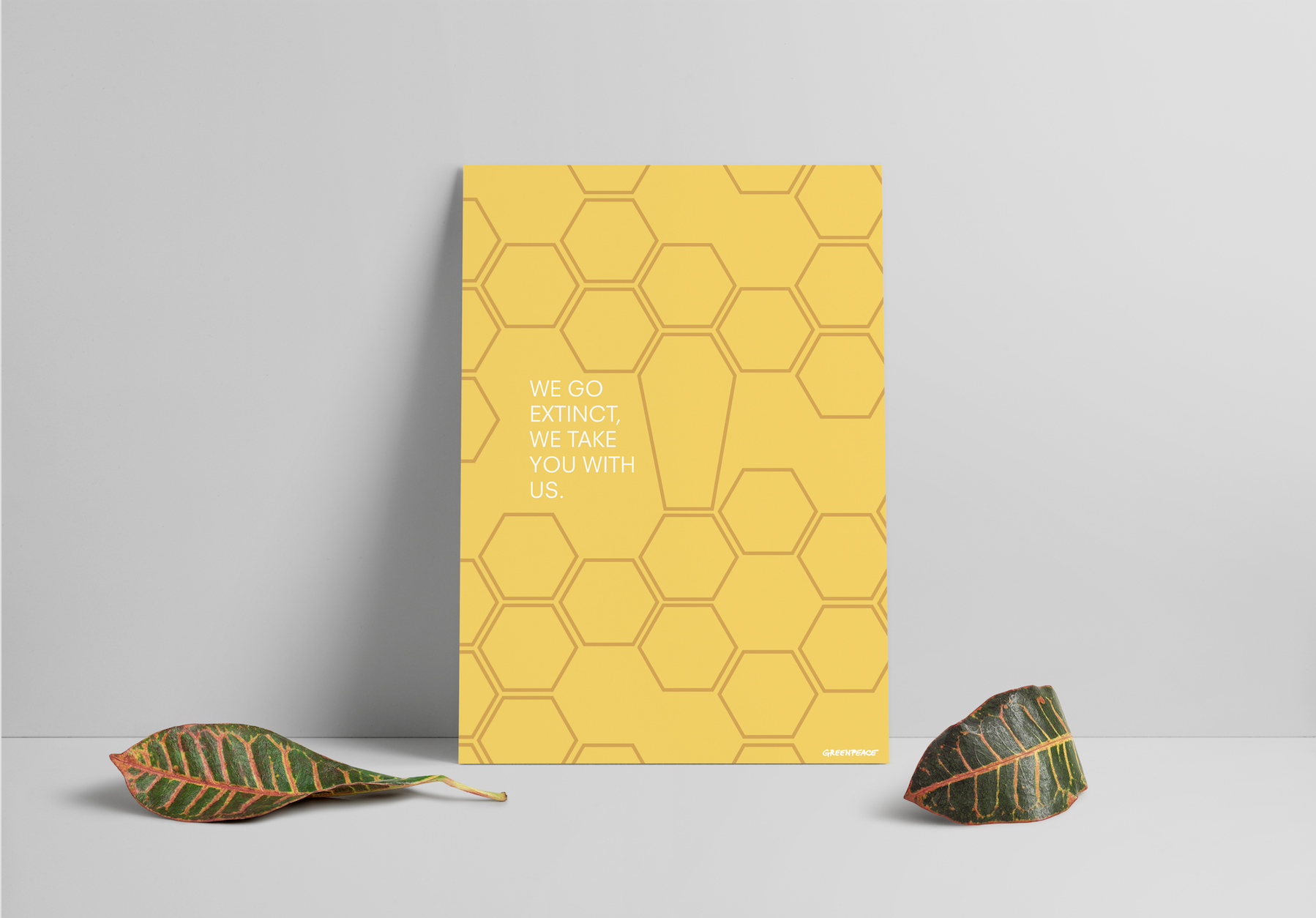 The goal was to create a poster that represented an issue in today's society. I wanted to choose an issue that not too many people know about but still an issue that is prominent in today's world. Bees today are going extinct and what people don't realize is that without them we go extinct as well, without them, we cannot live.

This Will
Destroy You

The goal was to create an abstract poster that represents the band This Will Destroy You while also promoting the event happening at the Gesu theater. The restrictions were that it needed to be abstract and it needed to be made for a poster, an invitation, and finally an ad. The main objective of this was to let the public know of the event while also creating a piece to represent This Will Destroy You. 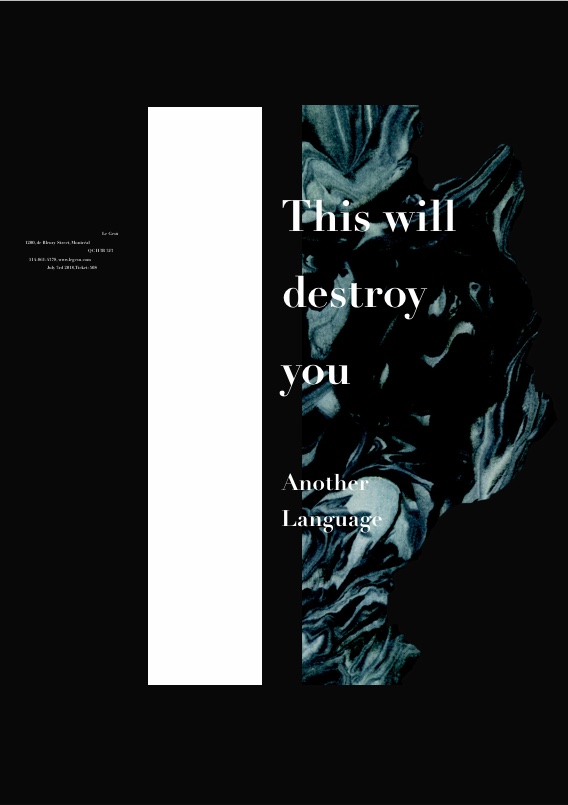 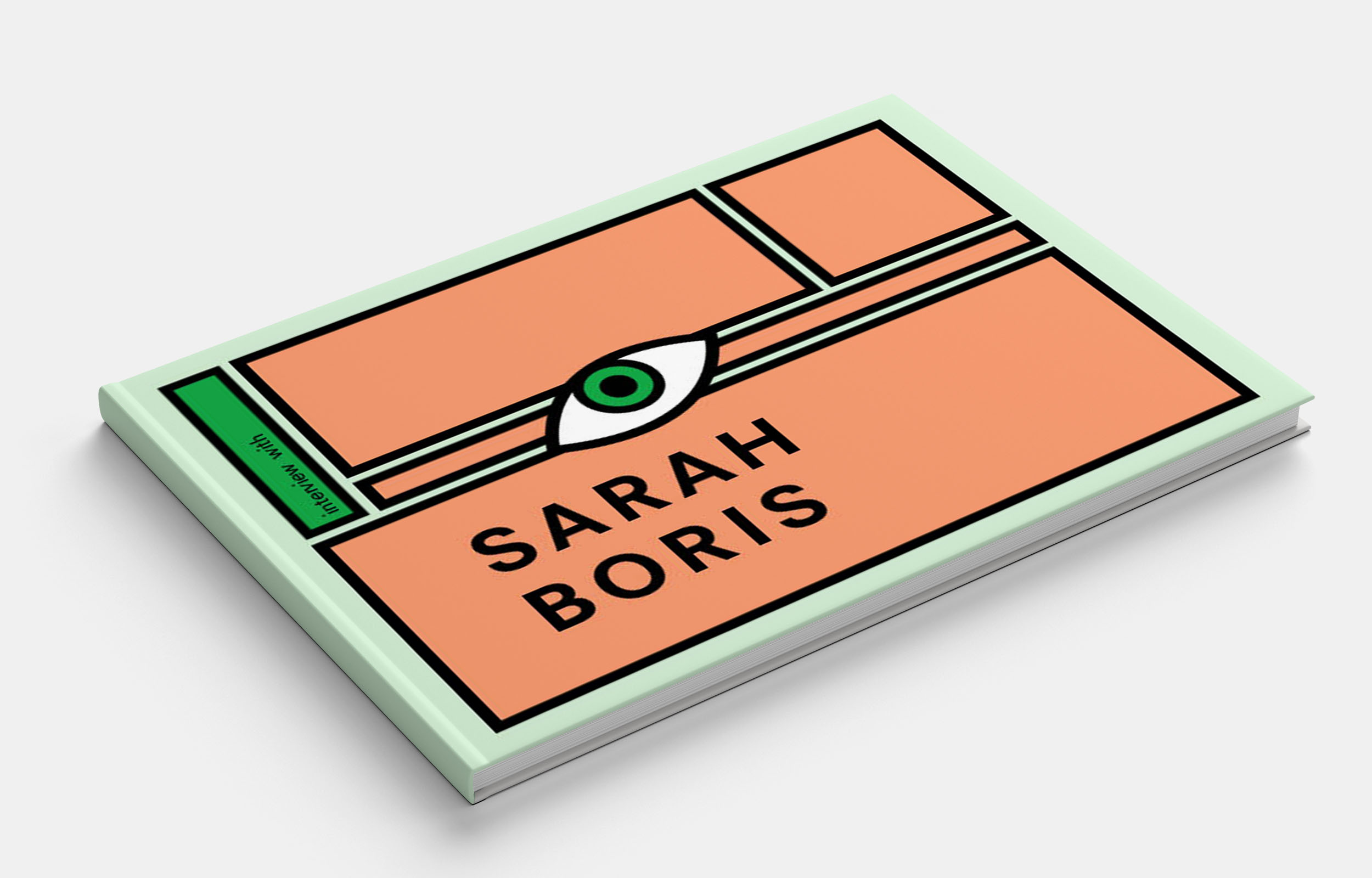 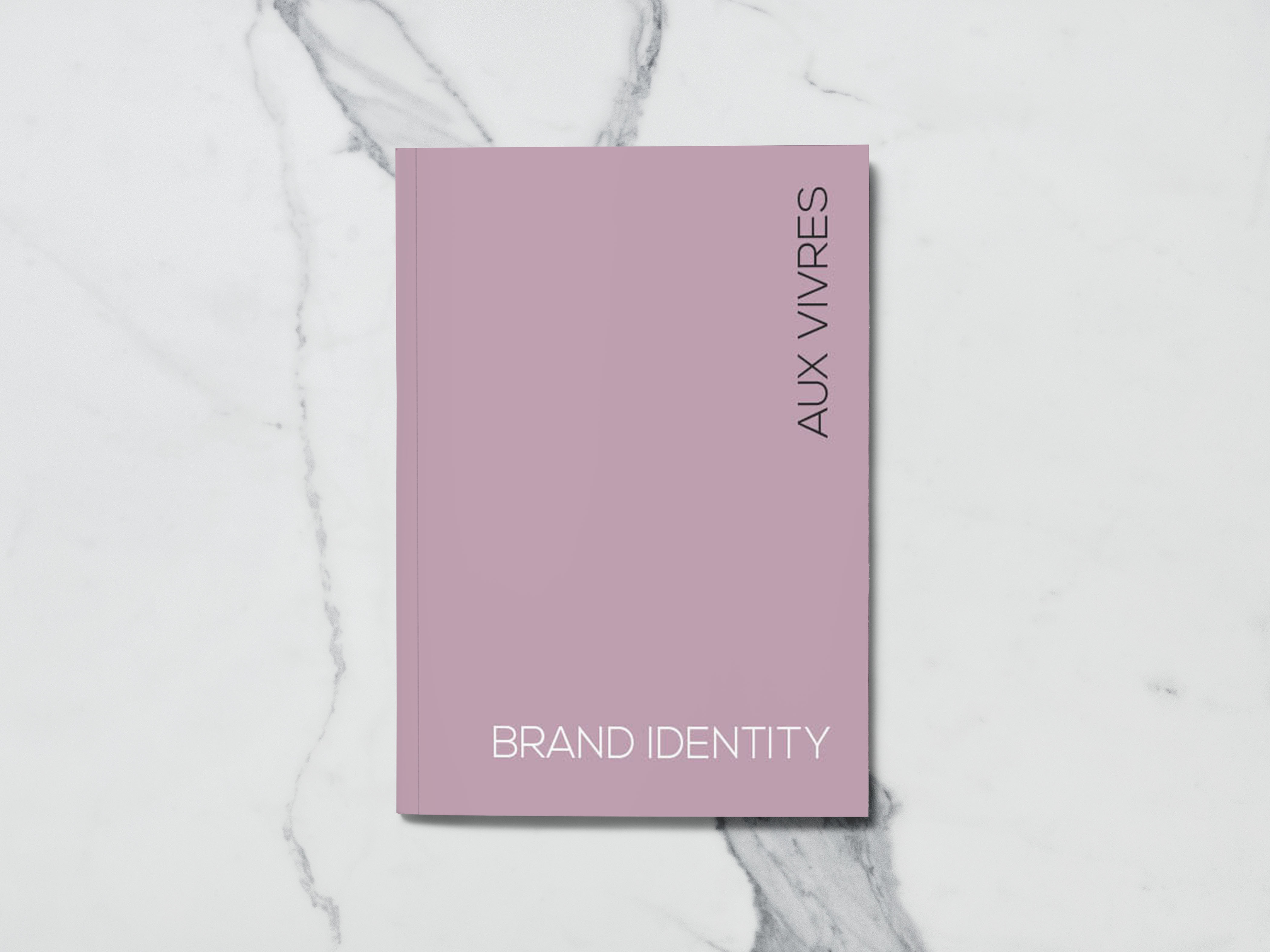 The goal was to rebrand the vegan restaurant Aux Vivres. The request was to give the brand a new identity while also moving away from the current logo they have now which happens to be a hummingbird.

These are examples of works I created while working for the Montreal Children's hospital foundation. These works are mainly banners and promotional material. These pieces were created for events such as golf tournaments, auctions, breakfast with leaders, and other charity events. 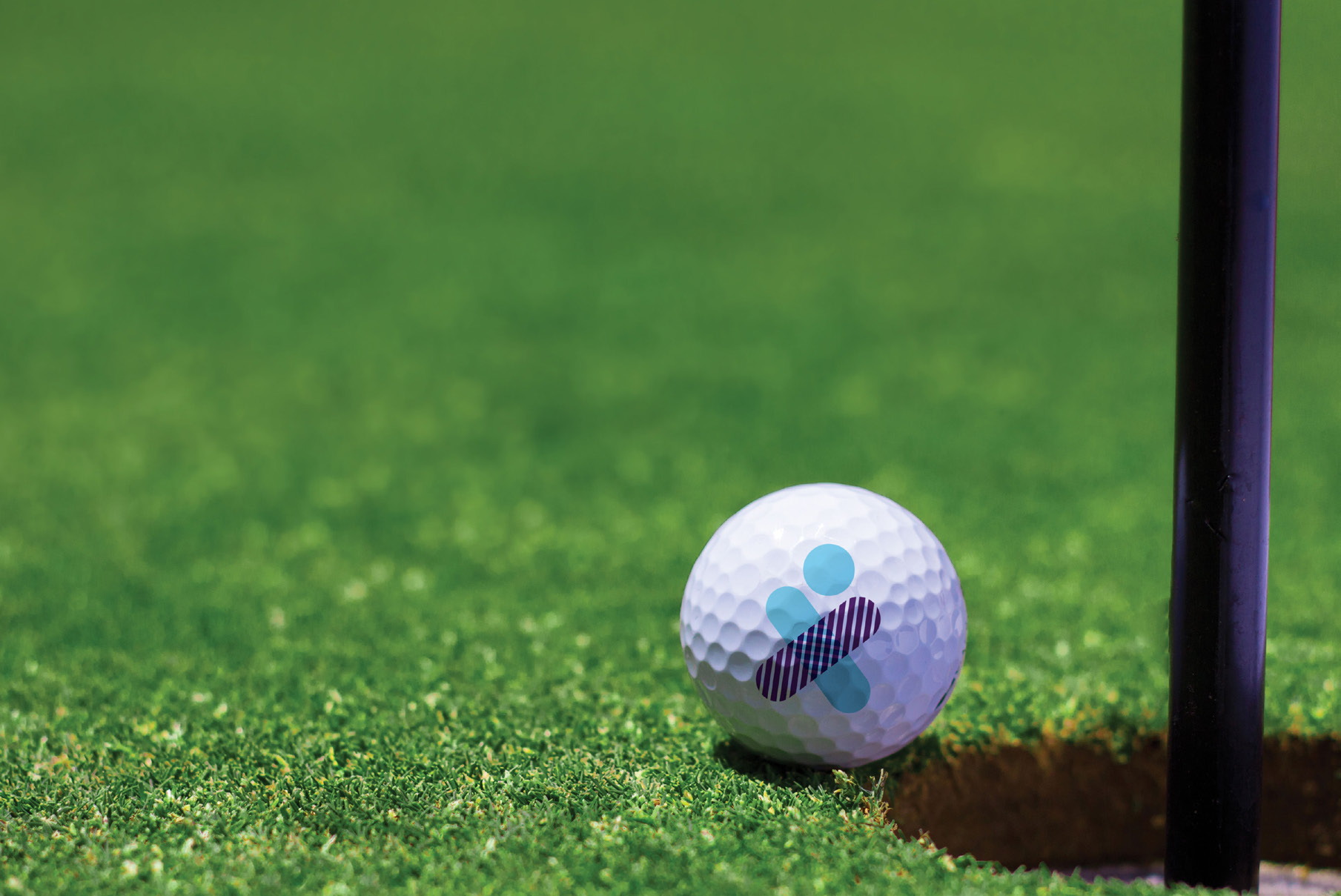